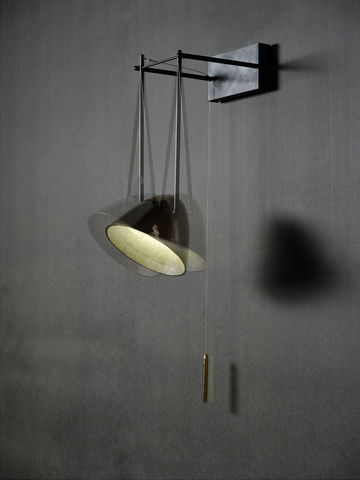 Interlude is a wall lamp that is triggered when set in motion. Although inaudible, sound is a key characteristic of the lamp—the behavior of the light takes on the performance of a bell clapper and “chimes” into and out of its full brightness when the lamp is triggered.

Formally and functionally the tractive handle and the swinging motion are reminiscent of a bell pull, as is the bronze-cast lampshade. The light will go on and off when pulling the handle, while in the process of fading in or out the movement of the lampshade defines the light behaviour: In the moment the bronze body would sound, the light peaks, until it reached its full brightness. Interlude is based on the project Interval, with Isabella Striffler. 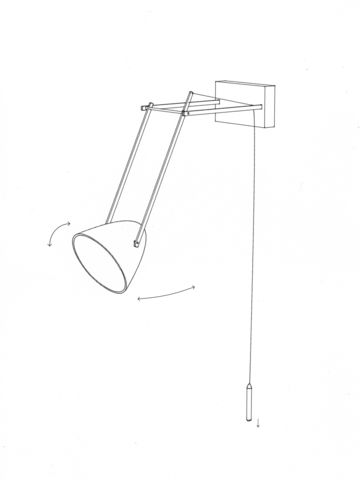 The curve graphic on the right shows an excerpt of a visualization made in Processing that gives a clearer understanding of the sensor readings, and how the light curve can be related to them. The light peaks whenever the displacement of the lampshade has just changed its direction, thus the association of a clapper that chimes the bronze body is naturally generated. 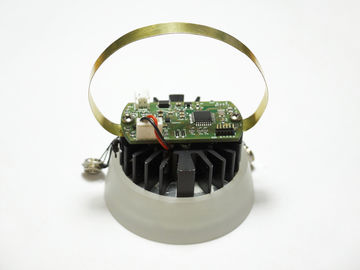 Luminary of the Interlude wall lamp 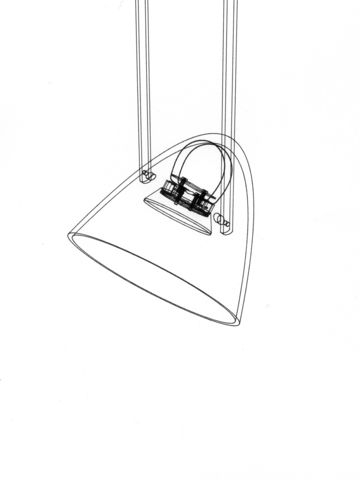 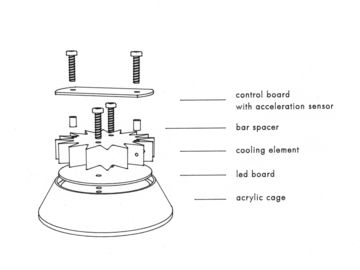 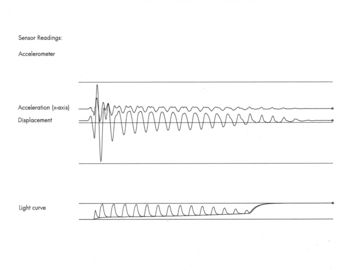