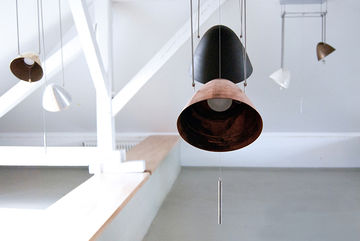 Music is all around us. If only we had ears, there would be no need for concert halls. – John Cage

Interval is an installation of lamps, which are luminaries as well as sound bodies. By switching the lamp on or off one sets the lampshades in swaying motion, which —similar to a bell— causes a chime, and also defines the luminary curve.

The initial concept of this project was to design an object based on its potential sound. As sound is one of the various intrinsic qualities of every object we interact with every day, our approach was to handle it with the same significance that is usually assigned to the visual appearance.

Seven lampshades in different materials yet in the same shape interact with each other as comparable elements. They include cast bronze, porcelain and clay; metal-spun copper, aluminium and brass; and hand-blown glass. Each shade behaves differently according to its weight and its ability to oscillate, thereby revealing a further layer of the object‘s qualities. 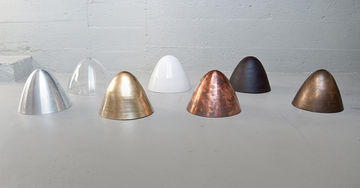 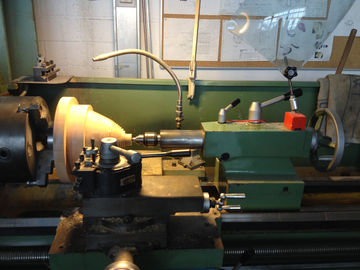 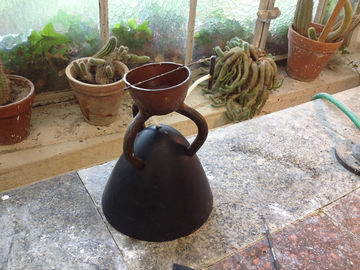 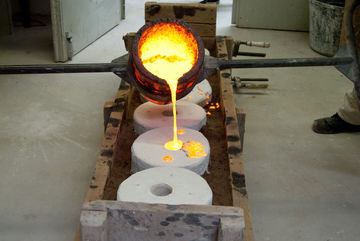 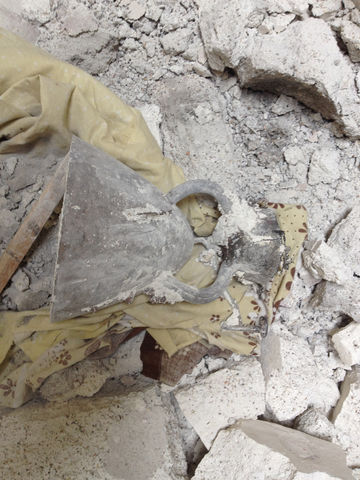 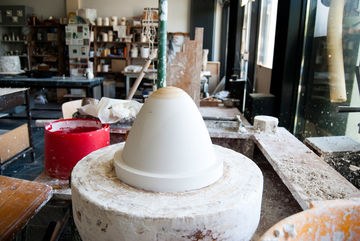 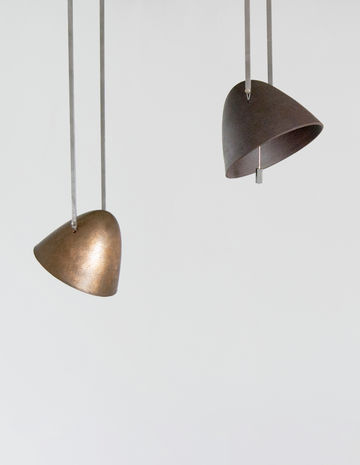 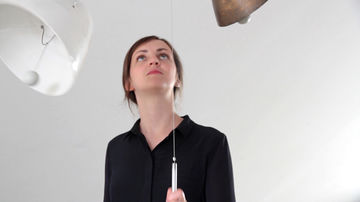